Assumption of Risk in a Personal Injury Case

Assumption of Risk in a Personal Injury Case 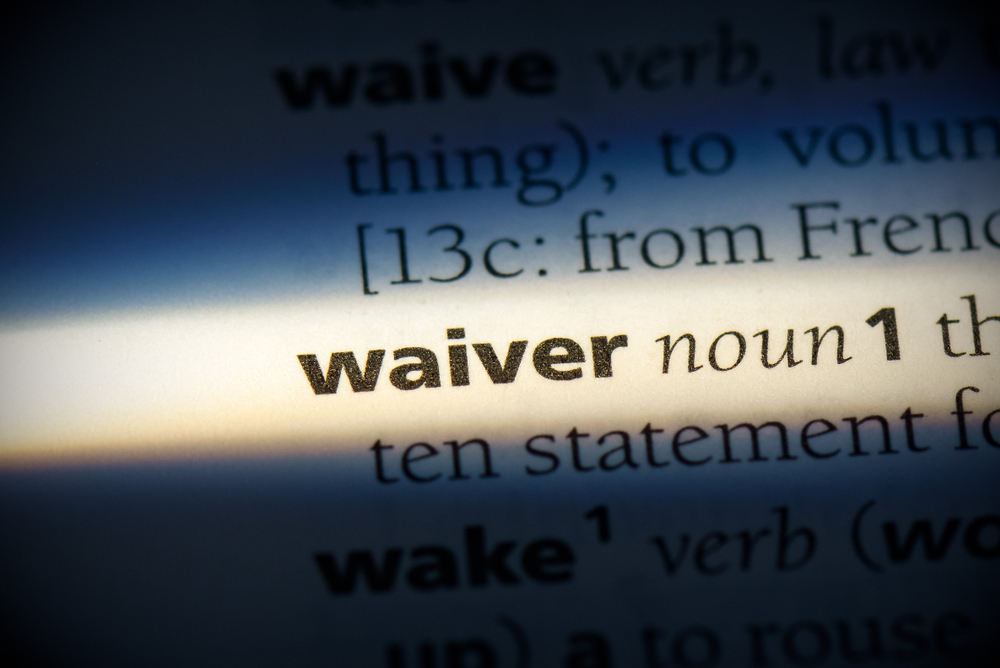 If you or your loved one were injured because of someone’s (individual or business) careless, intentional or negligent behavior you could receive compensation to recover from your losses. But what if the victim knowingly exposed himself/herself to the possibility of being injured? Today we will be focusing on “assumption of risk” and how it can affect your personal injury case.

Assumption of risk can have a huge impact on a personal injury case and can determine whether the victim will be able to secure compensation after injury or not. This is very important, especially if the at-fault party says that the victim knew exactly what they were doing and shouldn’t receive any compensation whatsoever.

This is a long-standing legal doctrine which can prevent you or your loved one (the victim) from being compensated for injuries in a personal injury case, if the injuries were sustained while participating in an activity that the victim knew it might cause him/her harm.

The idea behind assumption of risk is that the victim cannot receive compensation if they willingly participated in an activity that cause them harm and that in fact caused them harm. We will further elaborate this subject and focus on terms such as “express” and “implied” assumption of risk.

Basics about express assumption of risk

The best way to explain express assumption of risk is through a scenario where the victim is fully aware of the risks associated with some activity (and acknowledged this). Situations with express assumption of risk are usually the ones where an individual signs a written contract through which he/she acknowledges that he/she was made aware of the risk and willingly decided to participate is an activity. In general, these can involve

Once the individual has given express assumption of risk, it would be virtually impossible for him/her to file a lawsuit against the third party if they sustain any injuries in the activity.

Of course, not every injury can occur around something that you can expect. In the event that the victim sustains an injury because of something they cannot reasonably expect, it might be possible to hold others reliable.

Let’s say, for example, that you sign a waiver of liability before participating in an activity at the trampoline park. You might be able to file a lawsuit if you get injured, for example, from a metal rod sticking out from the ground, below the jumping area. There’s literally no way you could be aware of this and of course that metal rod shouldn’t even be there.

There are certain situations where an individual knows that there is a certain degree of risk participating in an activity, but they choose to participate anyway.

Let’s say, for example, that you go to a local park and want to play some pickup soccer. You didn’t sign any legal contract or waiver and yet you are (or should be) aware of the risk that come with participating in this sport. So, once you’ve decided you want to participate, you basically given implied assumption of risk.

Of course, there are exemptions here too. If during the soccer game, one of the other players is excessively aggressive and causes you harm, you could hold him liable for those injuries, even though you willingly decided to play this sport and you were aware of the risks.

If you or your loved one sustained injuries in an accident and need legal help in order to better understand your rights, make sure to contact our experienced personal injury lawyers.