At Schenk Podolsky Attorneys at Law, our attorneys are committed to providing personal, one on one legal support to you and your family. The client always comes first with our personal injury attorneys. 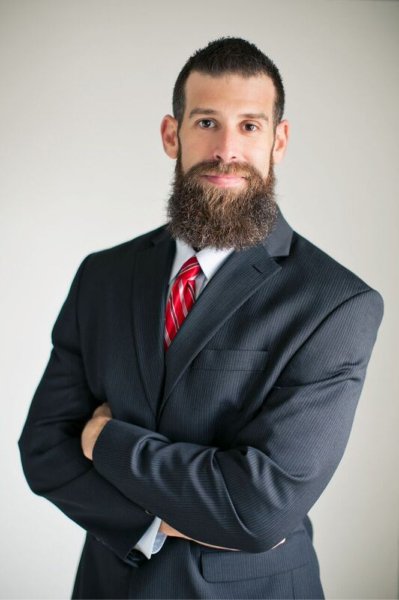 Jacob R. Podolsky is a managing partner and founding member of the firm. Mr. Podolsky has dedicated his entire career to assisting those injured by others. He has experience in the Federal Courts of the United States, has handled cases from the pre-litigation stage through arbitration, and has successfully tried numerous cases to jury verdict. Mr. Podolsky works diligently to ensure his clients receive fair compensation quickly.

In addition to being licensed and practicing in Arizona, Mr. Podolsky is also licensed and able to practice in both Michigan and Nevada. With Nevada’s close proximity to Phoenix, Arizona, Mr. Podolsky’s ability to practice in Nevada has allowed him to assist numerous Arizona residents that have been involved in automobile accidents while traveling to Nevada for vacation.

In addition to practicing law, Mr. Podolsky enjoys spending time with his wife and 2 children. He is an avid sports fan and enjoys competing in obstacle course races and other running events such as 5k’s and half marathons. 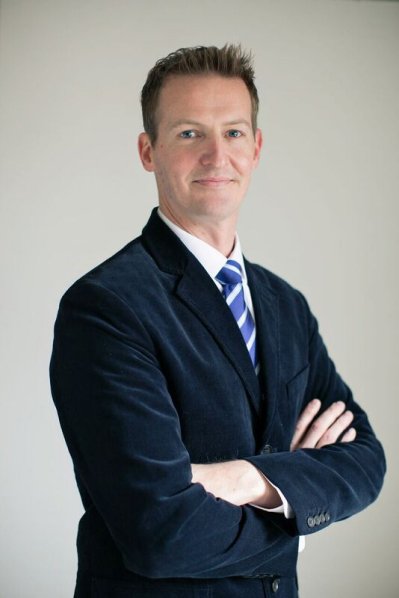 Adam V. Schenk is a managing partner and founding member of the firm. Mr. Schenk is devoted to assisting those injured by others, and has successfully handled numerous cases from pre-litigation through arbitration and trial, as well as briefing cases at the Arizona appellate level. Mr. Schenk is also fluent in Spanish, allowing him to better serve clients.

Mr. Schenk is passionate about representing individuals and their families who are facing the legal system due to accidents or injuries. When he isn’t working in the firm or with clients, Adam, enjoys spending time with his 3 children and loves to jump out of airplanes as an avid sky diver.

No matter what part of the valley you reside in we are the right firm. The number 1 complaint we hear from people is their inability to speak with their attorneys. You will never have that complaint with Schenk Podolsky because you will speak directly to an attorney when you call our office. This allows us to assist you 1-on-1 regarding your specific matter whether it is an injury, property claim or you just have questions about your next step. Don’t be the victim of someone else’s negligence, protect yourself – team up with the injury attorneys at Schenk Podolsky.

What our clients say

What our clients say

We will answer questions about your case and will even make home or hospital visits anywhere in the Phoenix Metro area. Please give us as much detail as you can and a staff memeber will get back to you within 24 business hours.